Cannabinoid biotechnology company MediPen is launching its own dedicated 1,800ft sq marijuana research facility this summer, which will also provide a platform for anyone looking to utilise its facilities for the purposes of driving innovation around the use of medicinal cannabis.

The company, which has had big success selling non-psychoactive CBD vaporisers that users claim to have a long list of medicinal benefits, is currently in the process of securing a license from the Home Office to import and work with controlled compounds found in cannabis so it can study the plant in greater detail.

These include Δ9-Tetrahydrocannabinol (THC), which will be studied in the laboratory with regard to cancer patients and with the aim of minimising the negative impact of existing chemotherapy-based treatments such as nausea and vomiting through its antiemetic properties, along with attempting to suppress metastasis through inhibiting the proliferation of cancer cells. 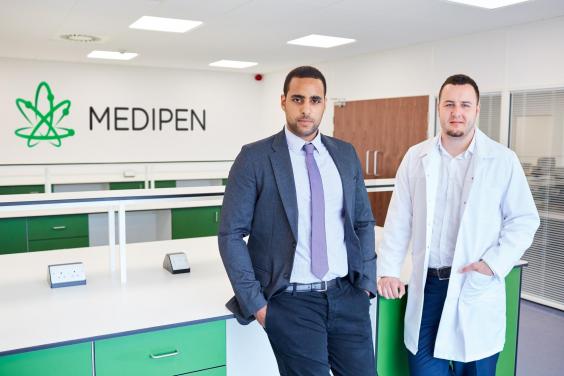 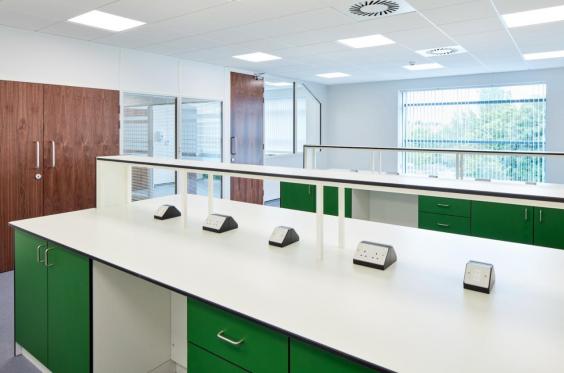 “As it stands there is a significant amount of scientific data available detailing the powerful effects of cannabinoids within cell culture systems and in vivo,” a representative told The Independent. “However, we plan to be amongst the first in the world to begin clinical trials on humans.”

GW Pharmaceuticals is also developing cannabinoid-based medicine from its own facility, but MediPen’s will be a little different in its public availability, allowing use of its facilities to founders of other cannabis-based innovations who are encouraged to take advantage of their established R&D network, state of the art in-house testing  as well as on board business and legal advice.