No matter where your Sunday takes you, let’s be real: you’ll be high. The question is, what will you be smoking? We’ve got strain suggestions for pre-gaming everything from Sunday drinks with the girls, to staying in with your most significant other (Netflix), and everything in between. 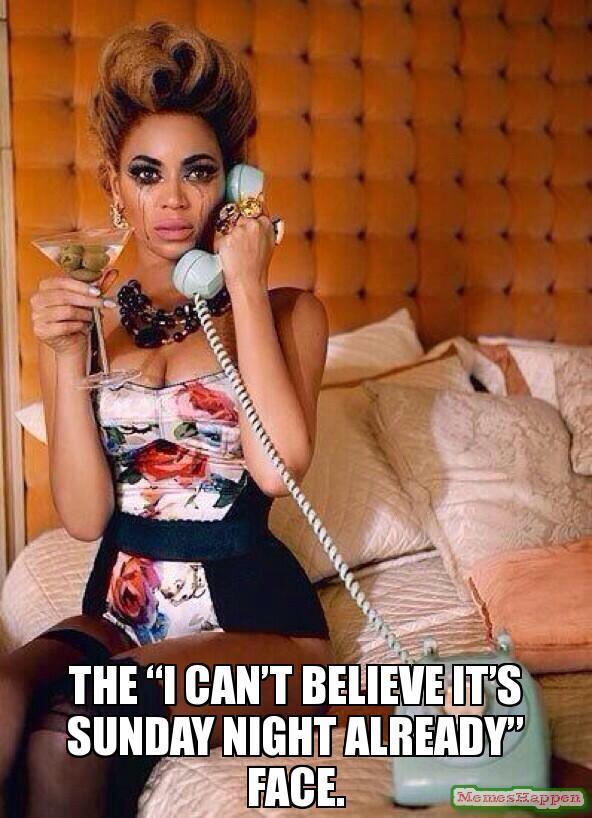 It doesn’t matter the day of the week; you’re going to throw down if it’s your homie’s birthday, your team wins, or you find some other excuse to lose consciousness one last time before the week begins. And as every occasional stoner knows, it’s easy to smoke one bowl too many and end up an accidental wallflower. Drinking, laughing and dancing until last call will require a lighter strain, like the zesty and uplifting Lemon Skunk. The piney, lemony flavor has a rejuvenating effect, so you won’t get sleepy after your second drink.

GRAND SMOKE SESH WITH THE HOMIES

Sometimes you get so busy that you miss kicking it with the people you live with. Sunday nights are a good time to get everyone in the living room at the same time for a much-needed catch up, and this less-common hybrid has the perfect balance of novelty, cocoa flavor, and giggly vibes for a much-needed catch up. A blend of the sativa Chocolope and the mild indica, Kosher Kush, the effects are chill without being too heavy to sustain good conversation.

GYM, GROCERIES, LAUNDRY, AND THEN SOME 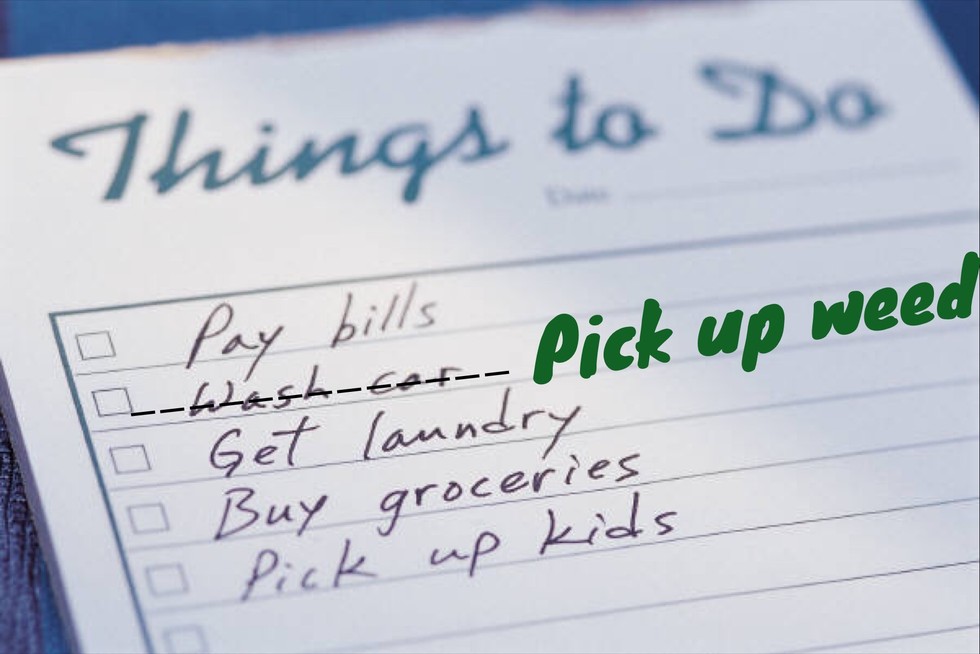 As the adage goes, “a Sunday well spent brings a week of content.” Accomplishing everything on your list of to-do’s calls for something of lighter fare, with enough of a heady buzz to make every chore less-irksome. A fascinating hybrid of Space Queen and the rare, aromatic Orange Velvet,Jillybean tastes deliciously citrus going down, keeping your head in the clouds while you’re scrubbing your toilet. 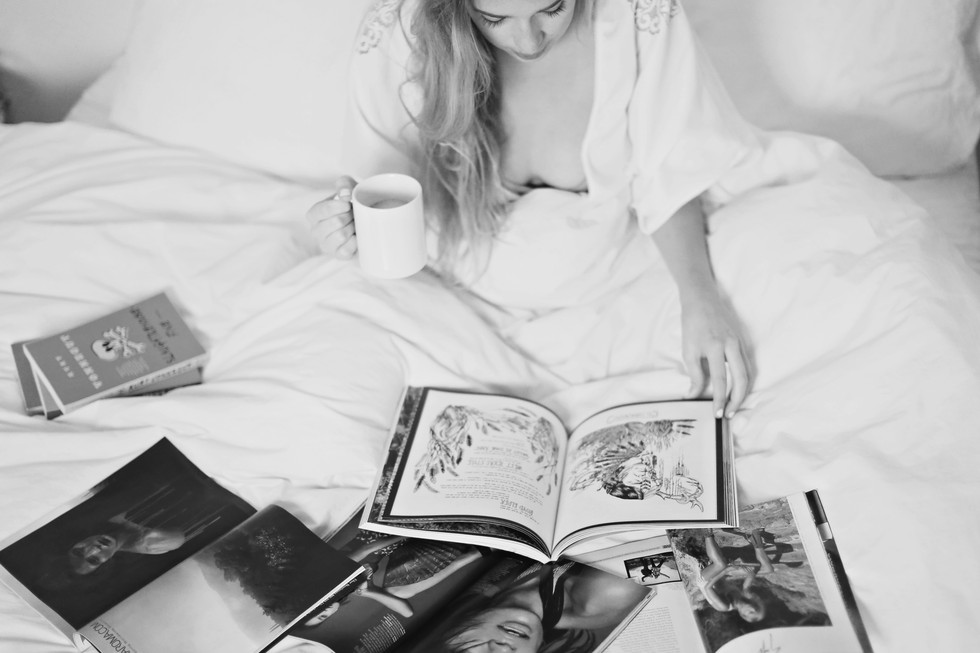 Maybe you stayed in on Friday and got your laundry done already. Maybe you don’t care either way, because this has been a long week and you’re entitled to one night of guilt-free, silence-every-phone-call/ignore-every-text, relaxation. Trainwreck has great versatility, with stimulating cerebral effects that help you get the most out of your favorite TV series, while anxiety-numbing genes curb any pre-Monday stresses that aren’t worth worrying over tonight.

These States Could Approve Marijuana Use in 2016

The Effects Of Smoking Cannabis During Pregnancy

How Long Does Marijuana Stay Smokable